Abbi Bayliss
Abbi Bayliss is a digital illustrator and visual artist. Abbi has exhibited at Tate Britain with Tate Collective, Bristol Light Festival’s Banksy installation, Lush UK and had a regional exhibition tour of her Black Portraits Project exhibited across the South West to Carnaby street. Working within Bristol’s Art sectors such as Arnolfini and RWA, she’s also a Rising Arts Agency creative and the youngest member of the Visual Arts South West Steering Group. Alongside this, she’s a published illustrator of two children’s books, been commissioned by the BBC and has written podcasts for the National Trust, earning her title by Rife Magazine as one of Bristol’s most influential people under 30. 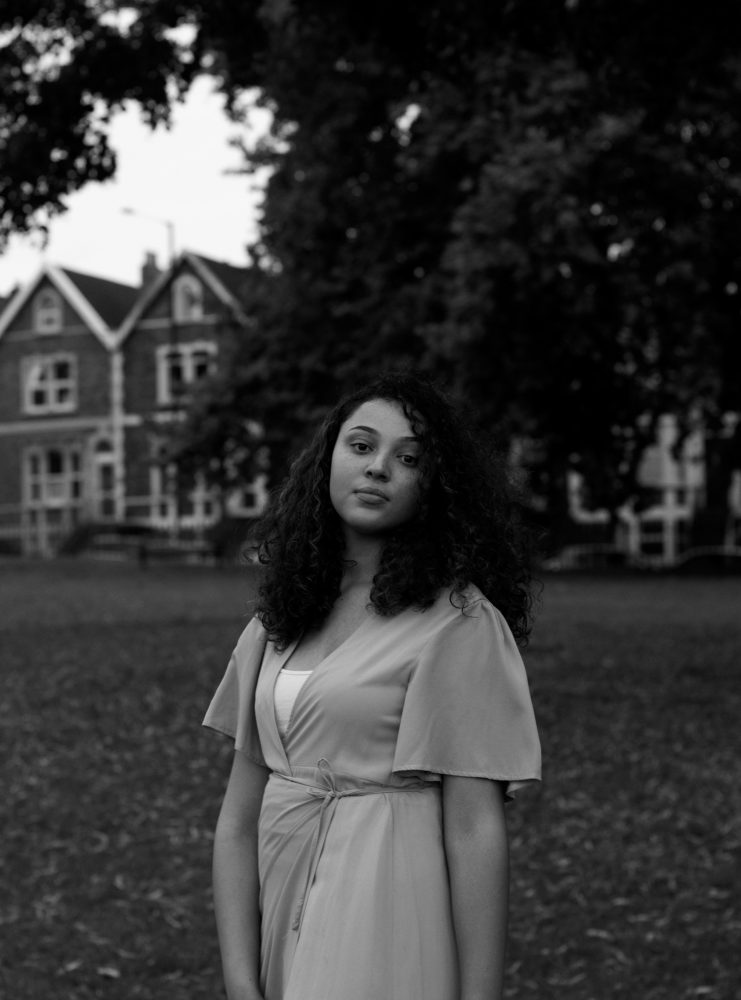 Hazel Blue
Hazel Blue is a South African artist currently living in Glasgow, Scotland. Born in Zambia (Northern Rhodesia) in 1963, she grew up in Durban, KwaZulu Natal. Growing up in the climate of massive political and social change, Hazel is highly conscious of having had a privileged life as a white South African. Hazel later taught at Johannesburg Art, Ballet, Drama, and Music School in the five years preceding the 1994 elections. It was a volatile time with marches by the ANC, Inkatha Freedom Party and AWB starting on the street outside the school. Hazel’s work “Going Home?” from 1992 depicts people on a bus with a child as the focal point. The title refers to the violence that had erupted in Townships at this time. Hazel is currently working towards a MA in Arts Education. Her dissertation will investigate the teaching of Art History in Scottish Secondary Schools, interrogating the often Eurocentric perspective. www.hazelblueartist.co.uk 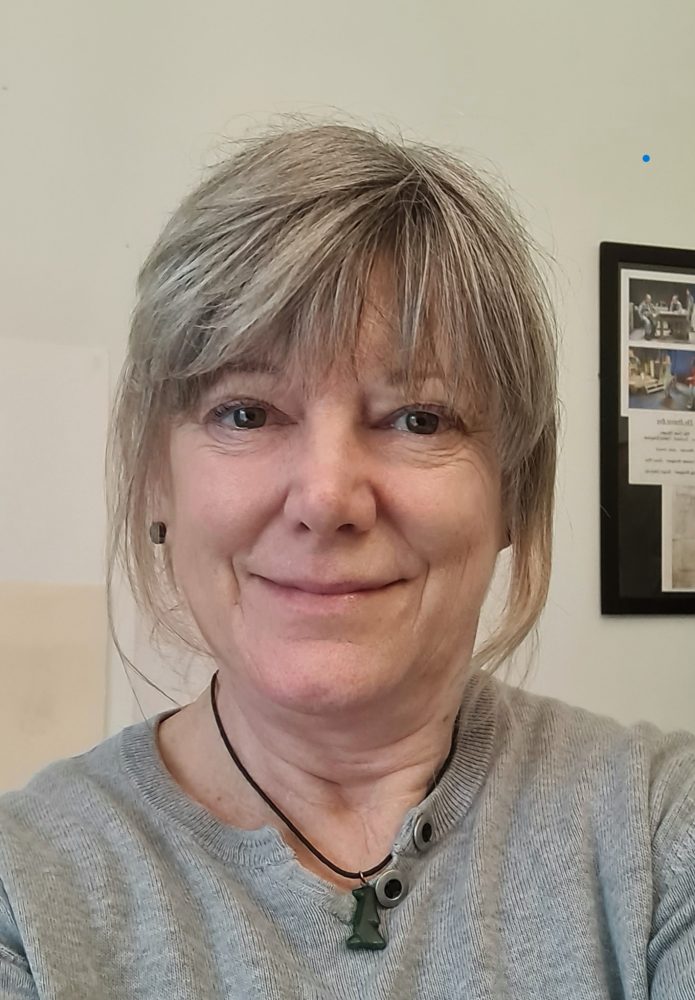 Laura Bolton
Laura is an extremely passionate painter and her work is rich in narrative. Laura attempts to challenge people’s emotions and to inspire the notion that through creating art we can both educate and liberate ourselves. More recently she has dedicated time to developing her skills in photography using both traditional and contemporary methods. She has pursued a career in teaching and alongside this has continued to develop her own studio practice, recently winning the accolade of ‘most realistic and most creative’ submission to ARU’s ‘Sweet Anatomy’ Competition, as judged by Grayson Perry. Additionally, Laura is no stranger to producing public artwork. She has contributed successfully to the ‘Go Penguin trail’, ‘Liverpool Greats’ and the ‘Books about Town’ initiatives, where her work was displayed outside of the iconic St Paul’s Cathedral in London. 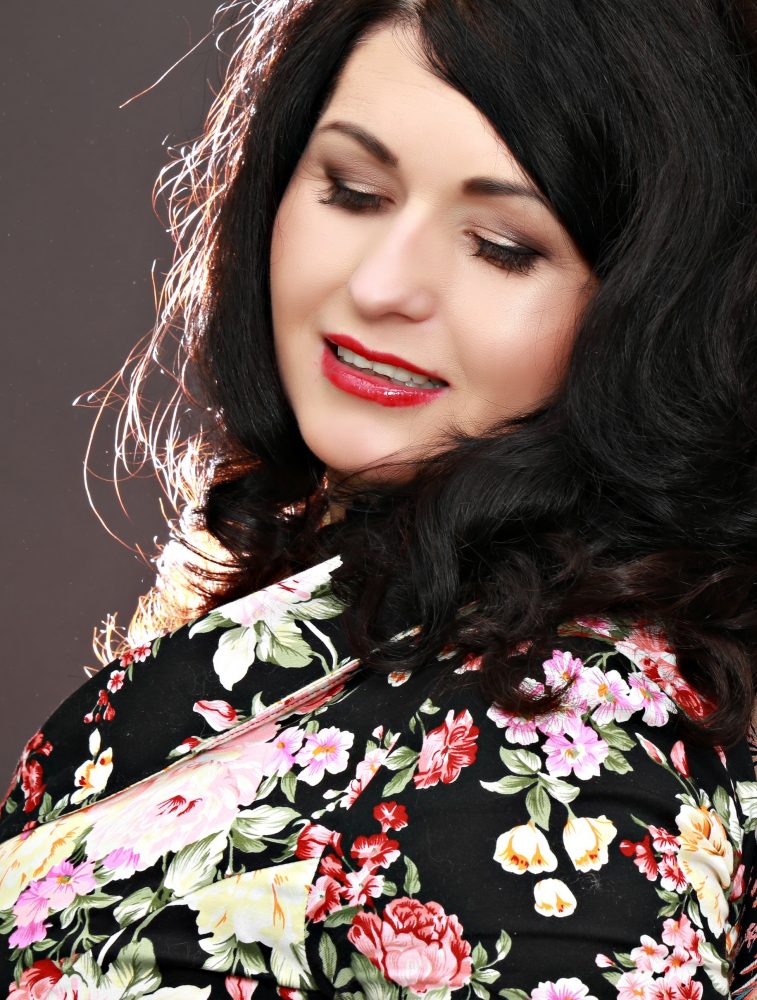 Joanna Cohn
Joanna combines painting with variations on the traditional printing techniques of etching and takuhon, digital printing and photography. She incorporates various mediums including oil paint, etching ink, wax and pastel, to create visually striking and ambiguous images which confront the complex relationship between human activity and the natural world.
www.joannacohn.com

Joshua Donkor
Joshua describes his practice as visual narration. He aims to tell a story through his work and bring the audience into a different experience, whether through portraiture, landscape painting or installation. Through the work he hopes to convey different emotions and sensations and create an open platform for personal exploration and discussion. His current work focuses on challenging perceptions of racial and cultural identity. Issues of racism and stereotyping have permeated Western art and remain present in contemporary media and society. Growing up in in England has given Joshua a Western perspective /training in art and painting, yet his practice has also been significantly informed by Ghanaian culture alongside black artists and voices.
www.joshuadonkorart.co.uk 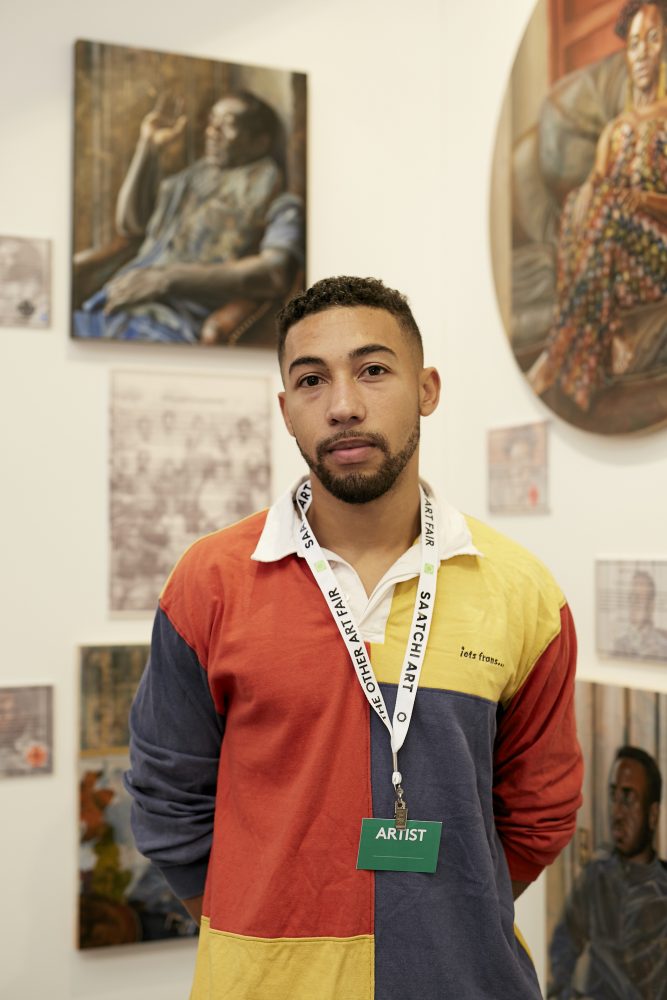 Parys Gardener
Award-winning contemporary digital illustrator based in Bristol, UK. I create Pop art with a modern edge. My work has been commissioned for a collaborative project with Banksy, I had my first solo exhibition in Amsterdam in 2018/2019 and I have been commissioned by brands such as Nike, Footlocker, Facebook, BBC, gal-dem and more. www.parysgardener.com 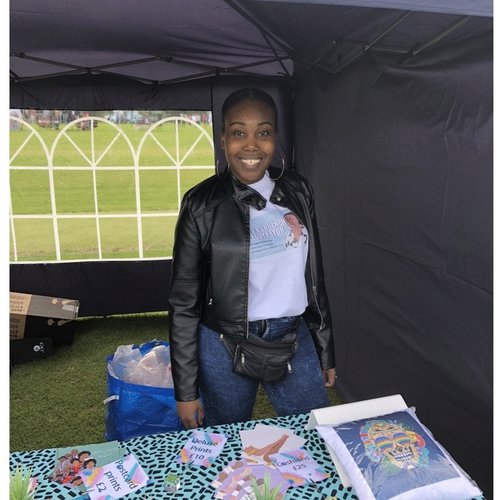 GE
GE is a mixed media artist based in Swansea. She came 3rd in the Glyn Vivian’s Art Gallery Swansea open 2021.

Kyle Legall
Kyle’s artistry has expanded into several genres from writing and directing for animation, filmmaking, theatre and graffiti murals, as well as designing and making his own graffiti clothing line. Kyle has written, directed, designed and animated four 2D short films for Channel 4 and S4C. He also makes music videos and cover art for local bands. In 2015, Kyle became the first artist in residence for National Theatre Wales. In 2017, Kyle wrote, designed and directed his own play “R.A.T.S (Rose Against the System), which was staged in the roof void at the Wales Millennium Centre. He has also actively contributed to multi-platform artworks for an exhibition that explores the legacy of the Cardiff 1919 race riots. 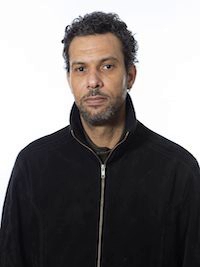 Mfikela Samuel
Mfikela Jean Samuel is a Contemporary Artist (Painter) from Africa but now resides permanently in North Wales. He has travelled across Europe and Africa and his paintings have been exhibited throughout the world in both public and private galleries and other cultural events. His primary medium is oil colours/acrylic on canvas. His source of inspiration comes from his African Cultural Heritage especially the ways of life of his lineage both past and present. His brush strokes are bold with vibrant colours, depicting the vast richness of his diverse cultural story and heritage.  He also uses historical and contemporary themes where fact, imagination and illusions are brilliantly depicted.  The great sceneries and landscapes of North Wales have captured his attention as seen in some of his works. As an Artist of his time, he has recently explored contemporary issues like Climate Change, Artificial Intelligence and Crypto Currency in his newest Art Forms.
mfikelajeansamuel.org 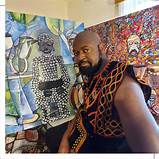 Carol Sorhaindo
Carol is a Dominican artist whose work explores connection to landscape, place and the entangled nature of botanical history and related cultural heritage. Carol has a diverse portfolio career which began as an Interior, Exhibition and Spatial Designer. She designed promotional stands and backdrops for countries represented at travel and tourism shows such as World Travel Market Olympia and Earl’s Court, London.
www.carolsorhaindoartist.com 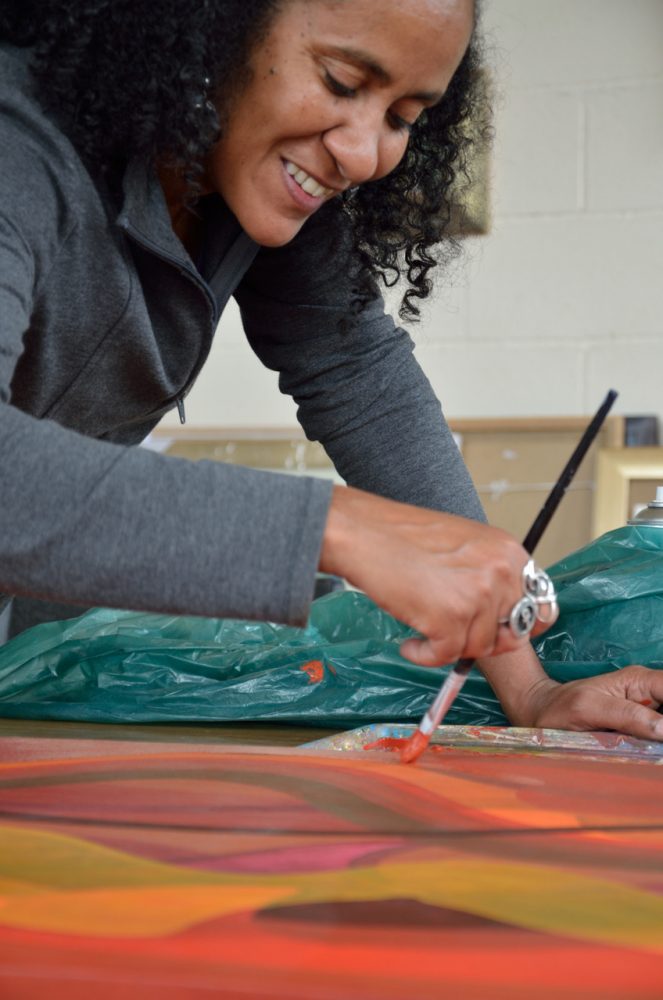 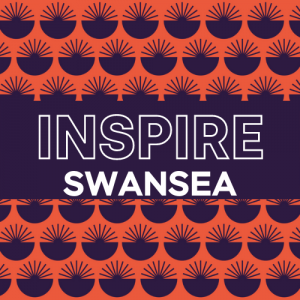 The INSPIRE programme in Swansea