Felix FLX Braun
Felix (FLX) Braun is one of the original Bristol street artists and the author of ‘children of the can‘ a seminal book cataloguing the birth and growth of Bristol street art. Felix is one-half of the Paintsmiths who created this tribute to Mibsy.

Michele Curtis
Michele Curtis is an artist, illustrator and graphic designer. She is the founder and executive director of Iconic Black Britons, an organisation which aims to increase engagement in the arts particularly for marginalised groups. In 2015, Curtis held The Seven Saints of St Pauls’ exhibition. Overwhelmed by the enthusiastic response of those in attendance, she quickly realised more needed to be done. Two years later, what started as a one-off exhibition has become a creative movement that is changing the very landscape of Bristol and improving the city’s social and cultural health. There are now seven large-scale murals and an accompanying heritage tour and mobile app to help people learn about the rich history of the St Pauls’ Carnival and the contributions made by the Windrush Generation. 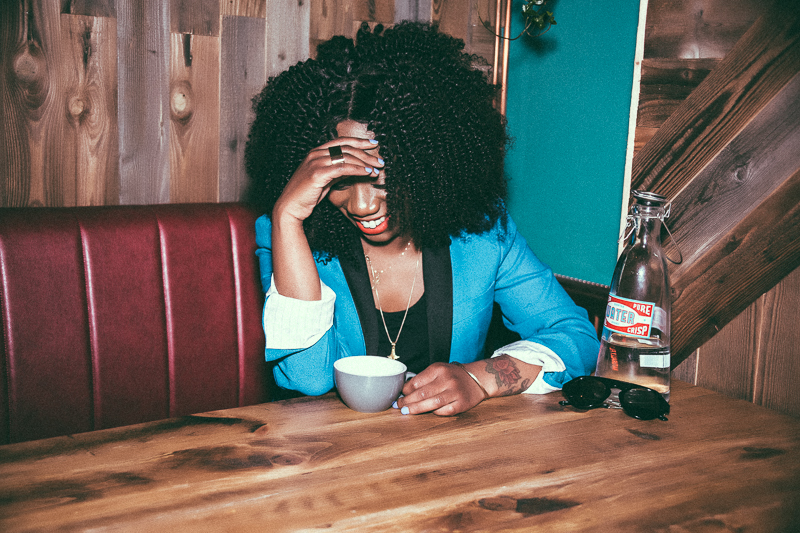 3Dom
3Dom is one of Bristol’s new generation of street artists, who regularly paints amazing pieces in a liberal city that has a history of supporting artists. 3Dom is an appropriate name – He regularly combines disparate images in the same characters, ranging from lemons to weight’s bars, treehouses and cages. 3Dom’s vivid imagination, combined with his sense of humour, makes each one of his characters original, unmistakable and a pleasure to find on the street.

Godfried Donkor
Godfried Donkor is a Ghanaian artist, living and working in London, who has exhibited in Cuba, Mexico, the US, Europe and Africa. He is known primarily for his work in collage, and has been described as similar to Keith Piper and Isaac Julien in his output. He is a multidisciplinary artist interested in the socio-historical relationships of Africa, Europe and the Caribbean. Donkor also has enlarged his practice to painting studying the relationship between slave trade and boxing in his exhibition with Gallery 1957 in 2021, London, UK. Godfried’s work for Denmark Hill station marks the artist’s first permanent public commission. He worked with a wide range of local partners – including, the Camberwell Ident 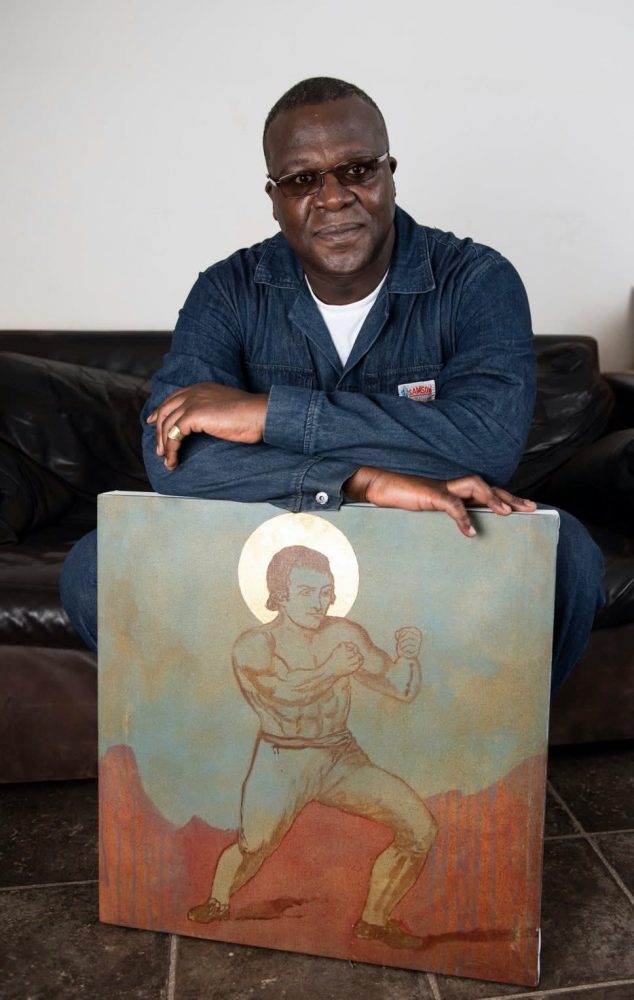 Adam Grose
Adam Grose specialises in drawing, painting and printmaking. He achieved a BA (Hons) Fine Art in Southampton and qualified to teach in 1997, teaching A Level, OLASS and SEND. He deepened his practice through studying for an MA in Fine Art Contemporary Practice at Falmouth University, which lead to residencies at the Cyprus College of Art run by Stass Paraskos (2013) and at the Malaca Instituto in Malaga (2014). These opportunities afforded time to research and explore the effect of cultural influences upon a host nation, investigating the dichotomy of a country via the host and the invasive culture, including the influence and ramifications of these forms of colonialism. Since 2011 Grose has focussed upon the human condition and lost generations, layering to obscure, destroy, hide, cover, manipulate, strip and wash away images and materials, using these forms of making to symbolise the passage of time and the way history affects memory and knowledge in contemporary society. He forms images that appear to be in transition from one state to another, like phantoms or echoes of the past haunting the present: https://adamgrose.co.uk/ 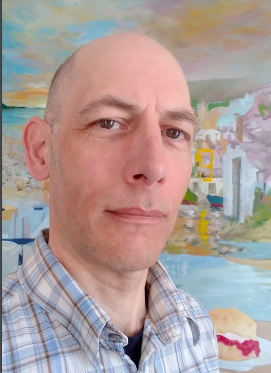 Bandele Iyapo
With 50 plus years as a self taught professional artist Bandele has been able to make impressive work in quite a few practices in the arts. Notable  creative endeavours have been the 21ft batik mural for Bermuda I.U., his first solo show at Trinidad Hilton that bought together the islands top artist and clothing designers. Immigrating to the UK in 1988 he opened his batik painting exhibition at the Commonwealth Institute in London, while that was happening another collection of work was being prepared for a commissioned uk tour for Amnesty International addressing the apartheid situation in South Africa, this exhibition opened at the prestigious Kings College Chapel Cambridge. Over the years he has been involved in numerous creative ventures in Bristol and can boast that he has been involved with every major institution in the city over the years. Presently he is completing a body of over 100 pieces of work including textile, oil paintings, photography, a 10ft mahogany sculpture completed during his lockdown in Trinidad, installations and film for a world tour.

Emma Blake Morsi
Featured by the BBC, Emma Blake Morsi is the Founding Editor-in-Chief of Nocturnal, an interactive magazine using the Arts to creatively address social and cultural issues. The biannual publication is a collection of digital stories as an authentic voice for young Creatives to showcase their obsessions and creatively express themselves through the Arts. She has been awarded Rife Magazine’s 2015 24 Influential Bristolians Under 24 title as well as nominated for Babbasa’s EMPOWERED 2016 Award for her Nocturnal work. For the second year in the row she covered No Boundaries 2015 as Watershed’s Young Reporter. She was part of the Creative Talent Lab in Bristol and has since written for Watershed in a freelance capacity. Emma had gone on to take part in the shortlisting of the Playable City 2014 Award as well as a speaker for the Making the City Playable 2014 conference: www.emmablakemorsi.co.uk

Oshii
Bristol-based, visual artist Oshii combines bold colours with layered compositions to a multi-disciplinary practice to produce fine art which challenges social narratives, explores social and political issues and evokes dialogue. He has had work featured in Tate Liverpool and The Venice Biennale and worked with brands such as Jack Daniel’s. 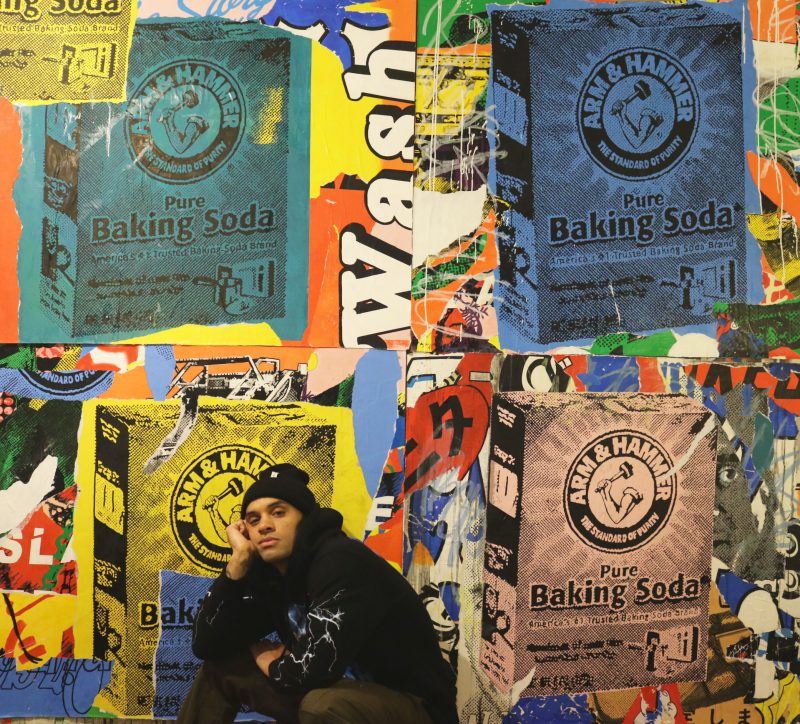 Jasmine Thompson
Jasmine is a Bristol based illustrator, mural artist, and designer. Her practise embodies using traditional art methods (illustration) that tells stories of people and places. Amongst her recent work are murals for Royal Shakespeare Company and Pervasive Media Studio. She works regularly as a live sketch artist and visual journalist, and represents corporate organisations live sketching conferences, and designing Infographics for reports and books. She is an experienced political cartoonist for magazines, conveying a political, cultural or social stance in a way that is smart, sensitive and engaging. She is also a regular workshop facilitator and works with both children and adults, and is currently a board member for creative enterprise Rising Arts Agency. 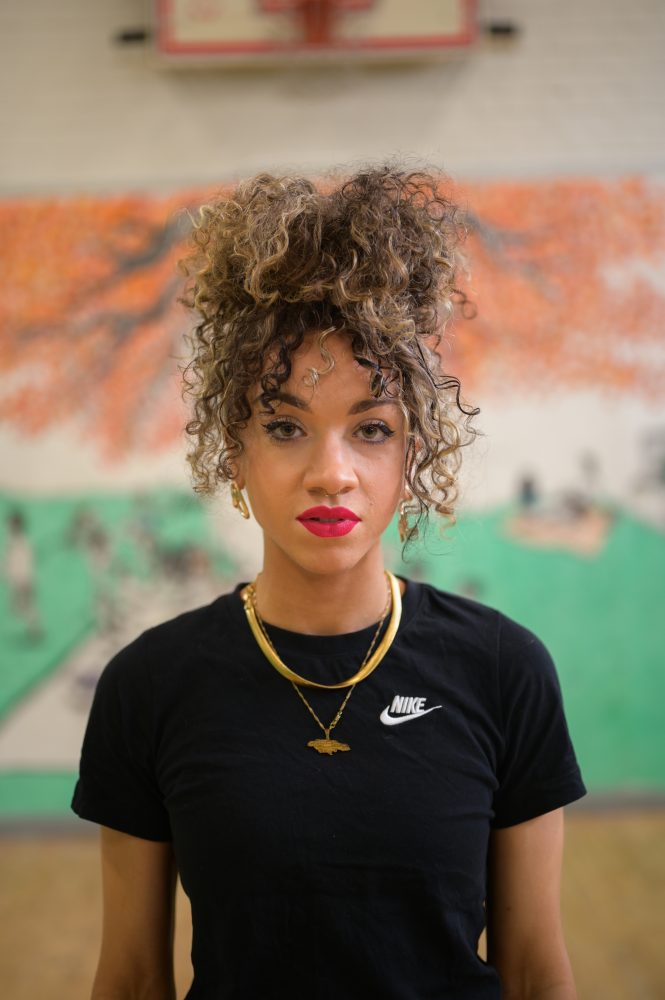 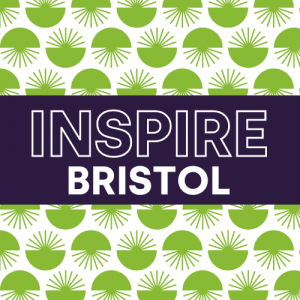 The INSPIRE programme in Bristol