The World Reimagined will see trails of over 100 large globe structures in seven cities across the UK from 13 August – 31 October 2022. The sculptures will be created by artists to bring to life the reality and impact of the Transatlantic Trade in Enslaved Africans and invite the public to engage with the dialogue and actions of making racial justice a reality.

Amber Akaunu
Amber Akaunu (b.1996) is a Liverpool born Nigerian-German filmmaker working in cinema, art, and tv to document and explore Black culture, identity, and history. Amber is a BAFTA scholar and recent MA film graduate who is currently residing in South London. Her creative practice extends to her role as co-founder and editor of ROOT-ed Zine where she works to support Black, Asian and PoC artists in the North West of England through publishing, workshops, guest lectures, curating, and producing: www.amberakaunu.com/ 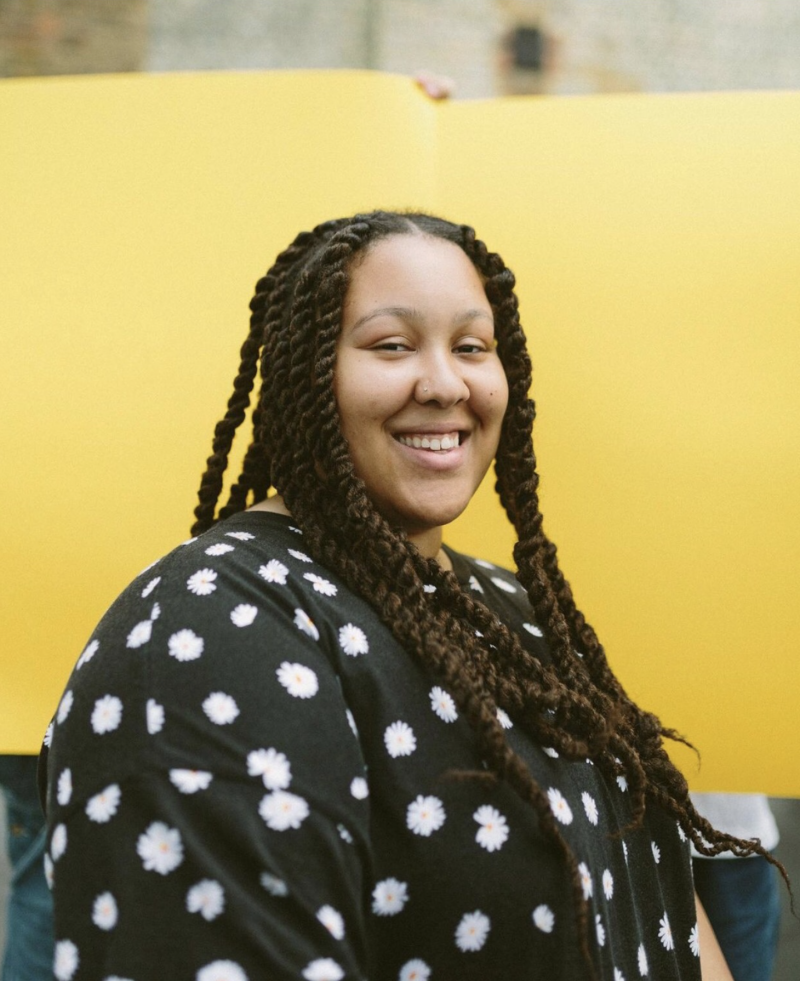 Ras Akyem
A graduate of the Edna Manley School of Art in Jamaica, Ras is a Barbadian painter with his work being heavily influenced by the Rastafari movement. In 1998 he was awarded the Barbados Service Star in that year’s Barbados Independence Honours.

Bryony Benge-Abbott
Bryony Benge-Abbott is a British Trinidadian artist working in painting, wild drawing walks, textiles, installation and street art. Combining visual arts with a 13 year background producing science and social history exhibitions, most recently establishing and leading the exhibitions programme at the UK’s largest lab, The Francis Crick Institute, Bryony works interdisciplinarily to shine a light on narratives about our relationship to the natural world that are under-told or overlooked. Much of her public art involves collaborating with scientists and the public to explore nature connectedness. In 2019 her commitment to public engagement through street art was acknowledged by the Mayor of London, who highlighted Bryony as a ‘hidden credit to the city’ as part of the International Women’s Day celebrations. In the studio, her artist research is interested in ways to transform the way in which we relate to nature, considering alternative perspectives and potential for change that lie in the entangled space where art, science and spirituality meet. 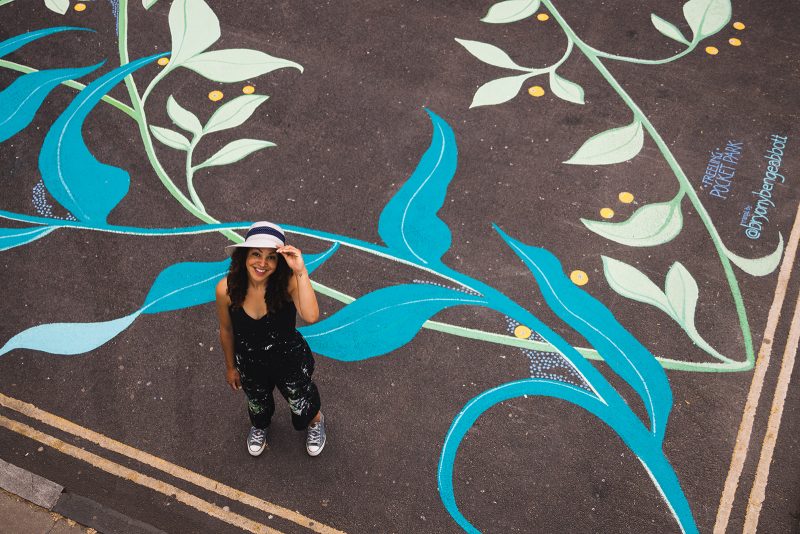 Amy Bourbon
Amy is a Fine Artist specialising in painting and drawing, with a PhD from Birmingham Institute of Art and Design. Her research is central to her continuing painting practice through the interpretation of Spectromorphology within painting. Amy’s PhD provided a redefined understanding of painting with an emphasis on applied energy, gesture and movement, concentrating on the definition of morphology as shaping through time. Her artwork involves large-scale oil paintings and she has completed projects for Wild in Art, including ‘Go Wild Gorillas’ in Jersey, 3 elephants for the ‘Big Trunk Trail’ in Luton, ‘Worcester Big Parade’, ‘A Dog’s Trail’ in Cardiff, ‘Go Go Discover’ in Norwich, 2 sculptures for ‘The Big Hoot’ in Ipswich, ‘A Big Splash’ in the Isle of Man, ‘The Owl and the Pussycat’ in Knowsley, ‘Hares of Hampshire’ and ‘Snowdogs Support Life, Kirklees’. amybourbon.com 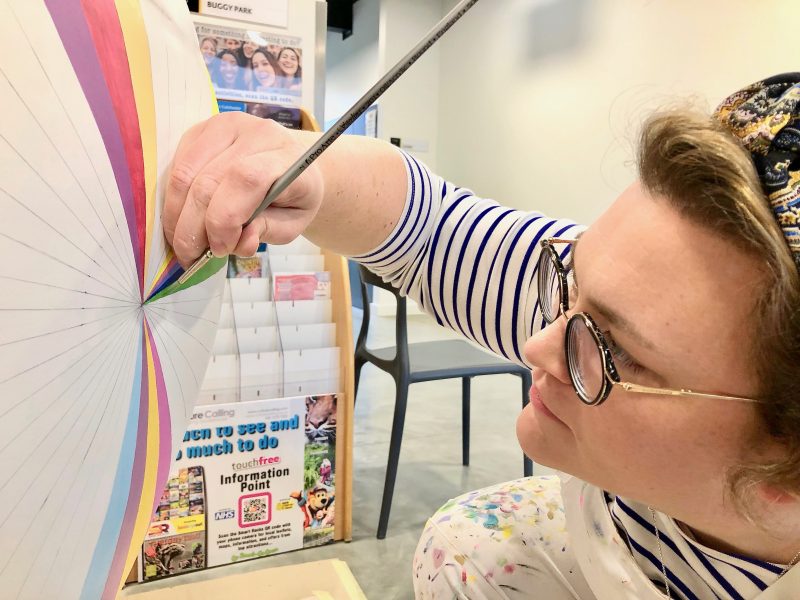 Fiona Compton
Fiona Compton is a London based Saint Lucian photographer, artist, filmmaker and historian. After graduating from London College of Printing in 2005 with a BA in photography, Fiona has been working as a professional photographer, working for the UK’s largest publishing houses, travelling between the UK and Europe to photograph some of the most influential figures in the world of Finance and Banking. Over the past 13 years her work has explored the various disparities in representation of the Afro Caribbean diaspora within art and mainstream media.

In 2017 she launched her multi disciplinary project ‘The Revolution of the Fairytale’ which celebrates lesser known heroes from Black History under the nostalgic platform of well known fairy tales. Fiona remains a strong advocate for her history and culture and is an Official Ambassador for London’s Notting Hill Carnival, the second largest street festival in the world.
www.fionacompton.com 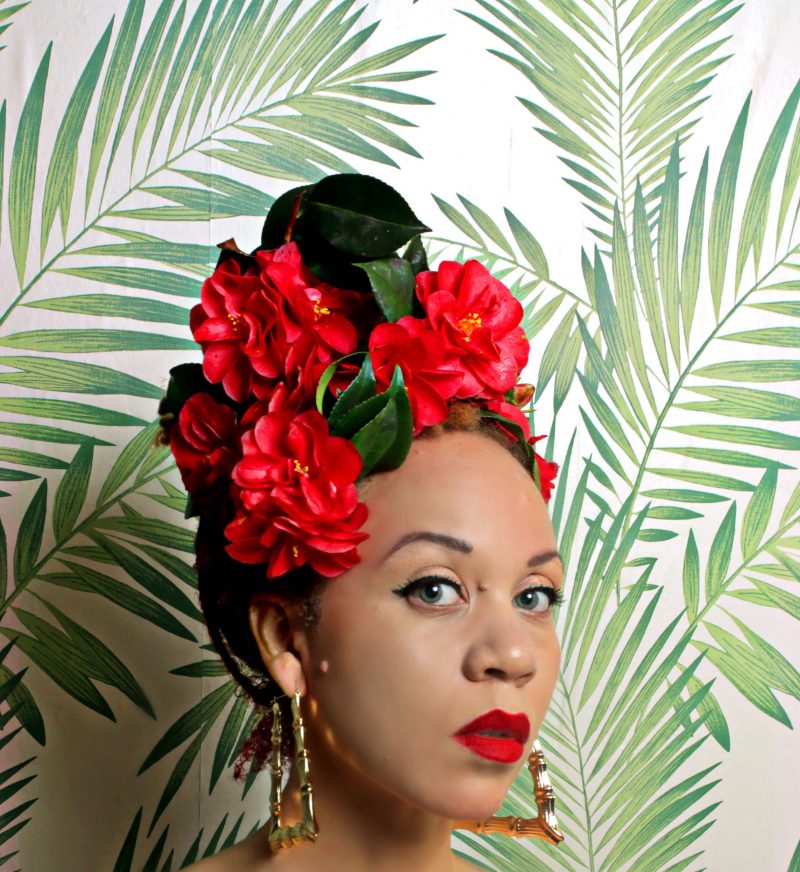 Nicola Constantina
Nicola is a multidisciplinary artist whose practice focuses on using materiality as a storytelling tool to create philosophical narratives commenting on socially conscious issues in everyday life. Caroline Daly
Caroline is an artist from Manchester with a background in Theatre Design, who is often inspired by wildlife and prefers to work by hand using traditional mediums. Her murals and paintings can be seen on public walls, shop fronts, shutters and sculptures within Greater Manchester and her fine art prints are sold in many gift shops and galleries in the UK. Caroline also enjoys working as an arts facilitator providing a whole host of art workshops for young people and community groups within the North West of England, specialising in mural painting and willow lantern making for community festivals and parades. 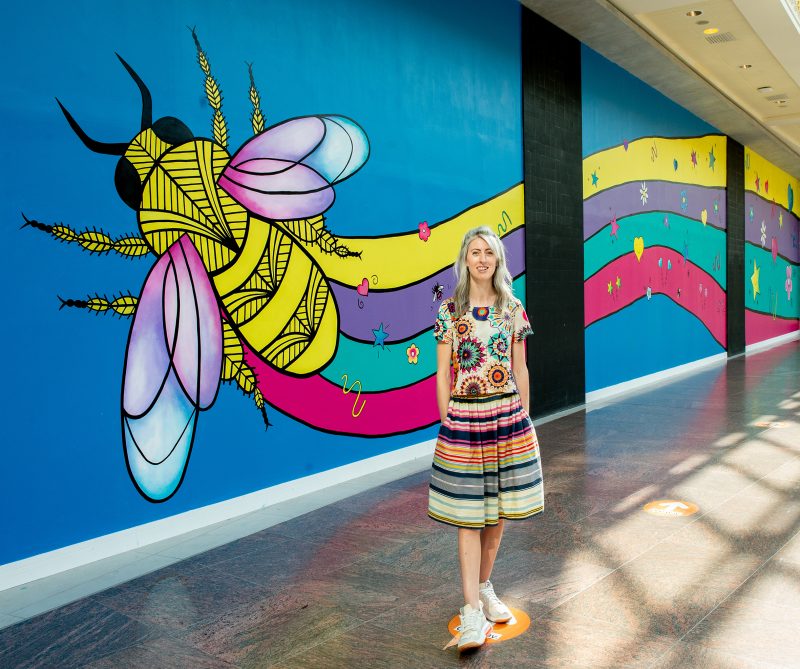 Sumuyya Khader
Liverpool based illustrator and artist. Sumuyya Khader is an artist working in a multiplicity of ways within the sector. Working with major institutions, projects, publishers, social enterprises and artist-led groups. Her practice is a combination of illustration, painting & print works that predominantly explore place and identity. Recent projects have included establishing Granby Press, a community print shop built as a resource for the local community to print zines, newsletters, flyers and artworks. Her first solo show ‘Always Black, Never Blue’ opened at Bluecoat Liverpool in October 2021 and her next show is part of a group exhibition Refractive Pool: Contemporary Painting in Liverpool opening at Walker Art Gallery in April 2022

In October 2020, Khader curated Celebrating Black Liverpool Artists, an outdoor exhibition on the facade of the Bluecoat as part of Liverpool City Council’s Without Walls programme, which celebrated the work of 5 Liverpool artists and highlighted the lack of visibility for the work of Black women in the city.
www.sumuyyakhader.com 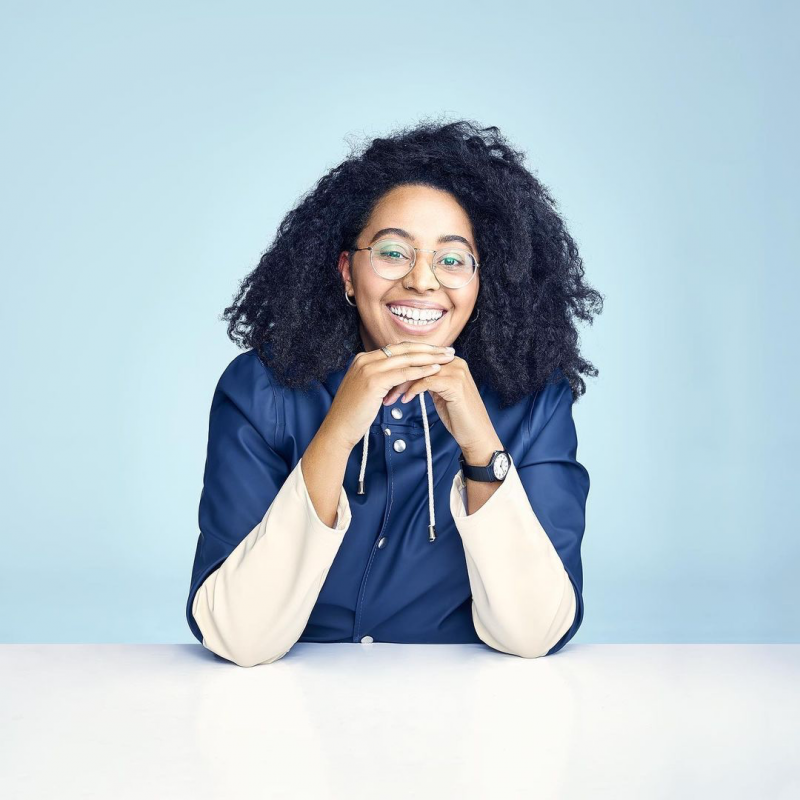 Jioni Warner
Jioni Warner is an artist born in Leeds. She is currently in the final year of her BA at Staffordshire University. From a young age, Warner developed a passion for art. She describes herself as a mixed media painter but has experimented with lots of materials over the years. 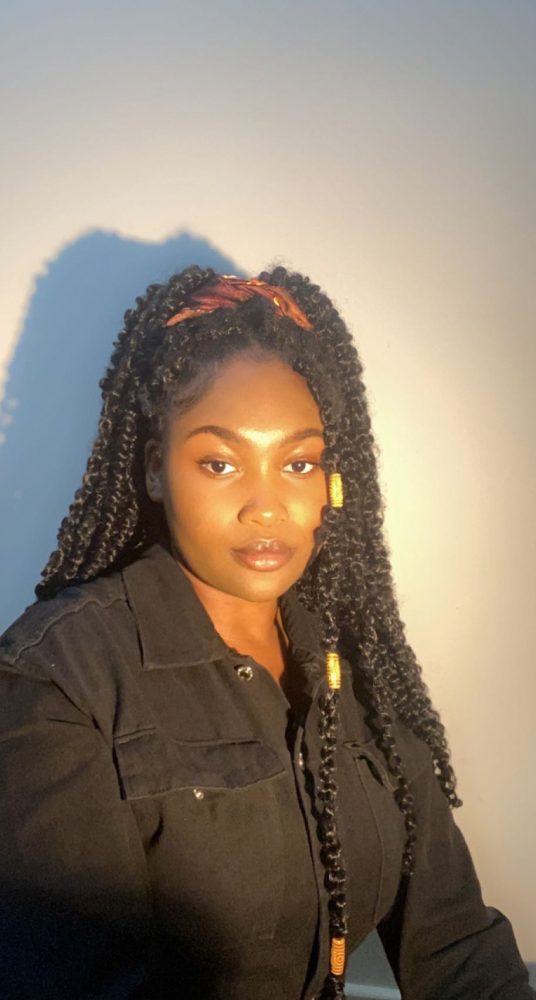 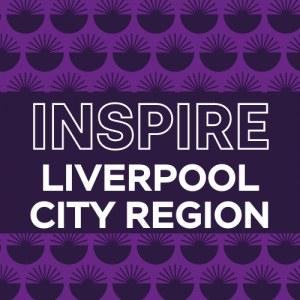