Phoebe Boswell
Phoebe Boswell’s figurative and interdisciplinary practice explores modalities of freedom, migration, contested histories and imagined futures through a black feminist and multilayered, diasporic lens, denoting a commitment of care for how we see ourselves and each other. Working intuitively across media, she centres drawing but spans animation, sound, video, writing, interactivity, performance and chorality to create layered, immersive installations which affect and are affected by the environments they occupy, by time, the serendipity of loops, and the presence of the audience. Boswell’s drawings, installations and film & video works have been exhibited widely internationally and are held in collections including the UK Government Art Collection, the BFI National Archive and The Studio Museum, New York: www.phoebeboswell.com 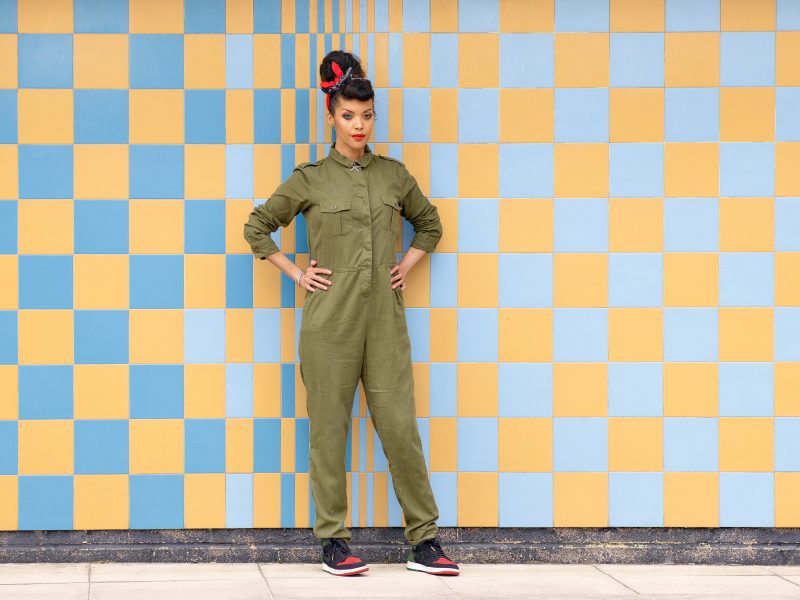 Winston Branch
Winston Branch is a British artist originally from Saint Lucia, the sovereign island in the Caribbean Sea. He still has a home there, while maintaining a studio in California: www.winstonbranch.com

Glen Brooks
Glen is a Freelance Artist and has worked professionally as a Fine Artist/Scenic Artist in the corporate and design industry he also worked for The Artist Damien Hirst at his studio and he currently regular completes commissioned Artworks for The Connor Brothers in London.

Gil Mualem-Doron
Gil Mualem-Doron is an award-winning socially engaged artist and photographer. In his work he investigates issues such as identity and diasporic spaces, social and racial justice, “place making” and transcultural aesthetics. While often using participatory and collaborative practices much of his work is informed also by his own complex identity and lived experiences of marginalisation. Not having formal fine-art training and with a background in architecture, photography, research and activism his work is trans-disciplinary and varied in media and scale. In the past decade his work included mass workshops and participatory photoshoots in Museums, galleries and community centres, street interventions, creation of agitprops as well as more traditional forms including studio photography, large scale installations and digital art. His work has been exhibited extensively in the UK, Europe and the Middle East including Tate Modern, the Turner Contemporary, Liverpool Museum and as well as in galleries and museums in the US, Netherlands, Berlin, Spain, Israel-Palestine and South Africa: www.gmdart.com 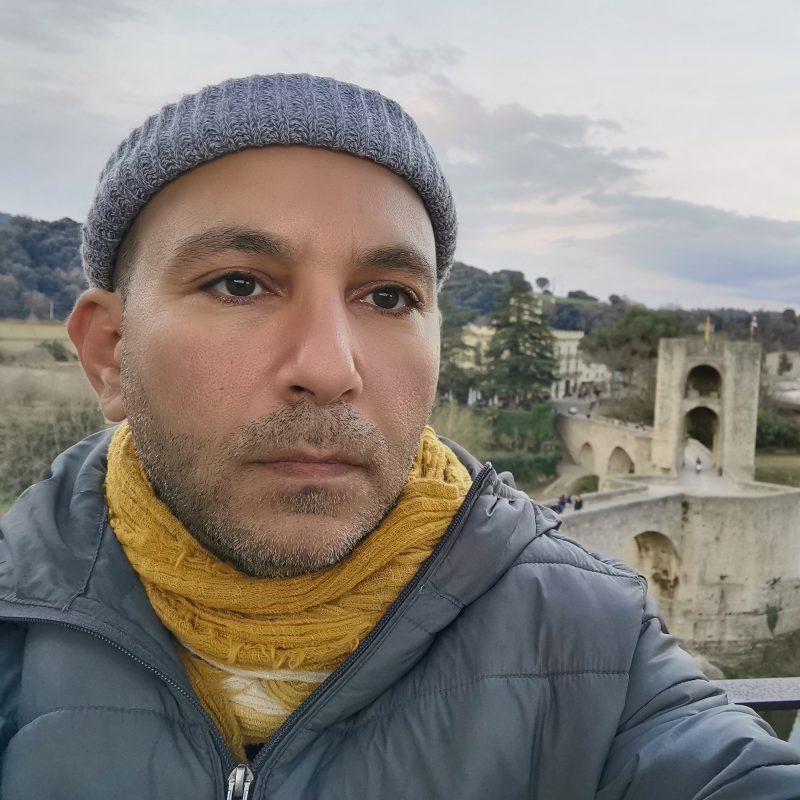 Kione Grandison
Kione Grandison is a London-based, multi-disciplinary artist with a strong cross-cultural practice that spans across various interests, influenced by her Jamaican, German and British heritage. Working across different forms and media, Grandison produces paintings, mixed-media collages, sculpture, hand- painted clothing and nail art. Her work is interested in numerous subjects – from the Black beauty industry, Jamaican music and dancehall culture to traditional African adornment and tools of ‘beautification’, such as the hair comb.
www.kionegrandison.com 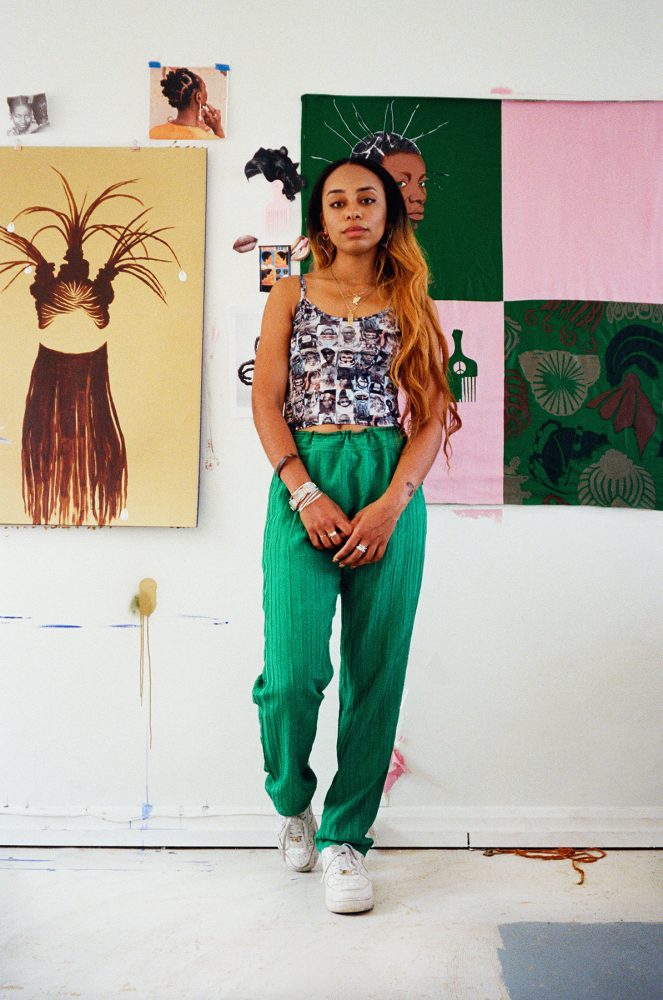 Foluso Oguntoye
My art is still life. Reflections, expressions and projections rooted in time, past/history and tradition, about Nostalgia; my longing and yearning for home and a lost, simple way of life and identity, a sort of paradise. It involves the integration of two different traditions and cultures with a history to re-imagine, re-contextualize and evoke visions, memories and myths of the Pre-colonial African past. It is also a celebration of the past and future as well as a mourning of the loss of a past way of life.

Yinka Shonibare
Yinka Shonibare CBE RA (b. 1962) in London, UK, studied Fine Art at Byam Shaw School of Art, London (1989) and received his MFA from Goldsmiths, University of London (1991). His interdisciplinary practice uses citations of Western art history and literature to question the validity of contemporary cultural and national identities within the context of globalisation. Through examining race, class and the construction of cultural identity, his works comment on the tangled interrelationship between Africa and Europe, and their respective economic and political histories: www.yinkashonibare.com 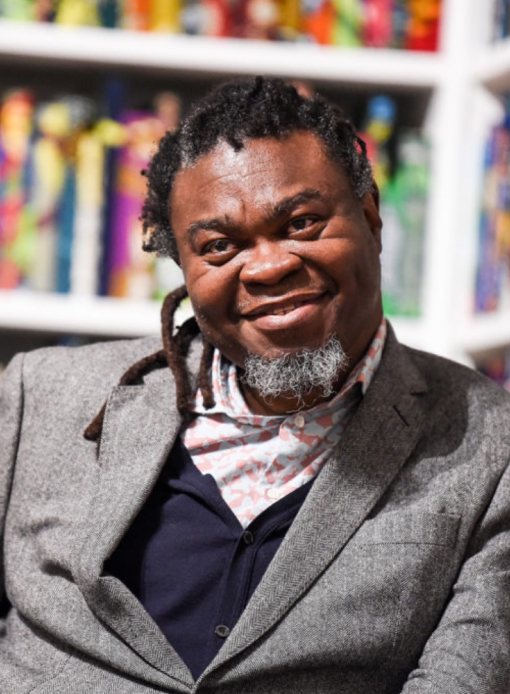 Natasha Muluswela
Natasha Muluswela is a self-taught, Zimbabwean-born visual artist based in the United Kingdom. Her art centers around body positivity, exploring what it means to be deemed as beautiful in our society. She explores skin conditions such as vitiligo, stretch marks and ageism. Conditions which in some parts of the world are seen as shameful or have stigma tied to them. Muluswela wants to portray how society can deem these as imperfections. Yet to her, these unique markings are a natural part of being human. Additionally, Muluswela’s works explore the human condition of migration and what it means for Africans to take-up space away from the Diaspora. Through the use of symbolism through figures, she sheds light on the deep-rooted realities of racism, discrimination and marginalisation in a post-colonial oppressive system. Challenging her views on not only Africa’s political past and present but its potential and future through art.  The subject matter of each artwork determines the materials used in the piece: www.artxnatasha.com 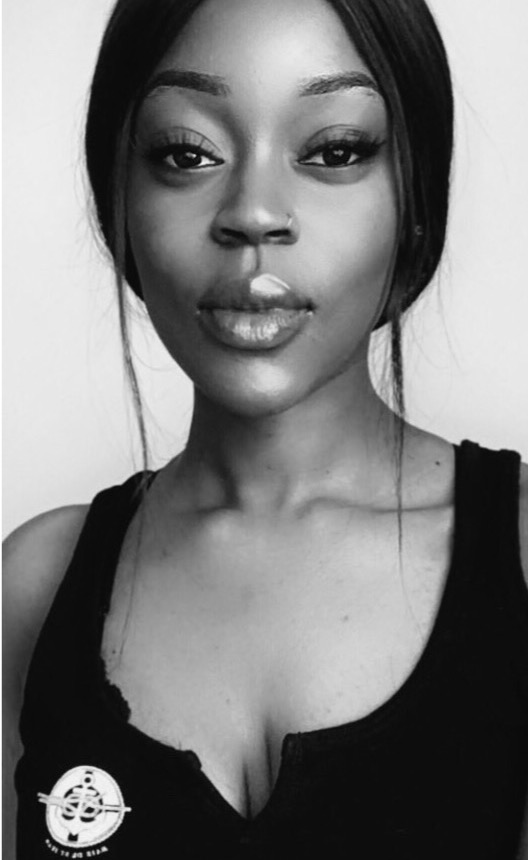 Gail Stirling Robertson
Gail has been a self-employed artist for around 10 years, but has enjoyed various aspects of art for most of her life. The bulk of her workload is split between painting for several galleries, and commissions which have been wide and varied in theme from album cover art to commercial illustration. She has had paintings commissioned from clients in the USA, Australia and New Zealand as well as the UK. A great deal of her work is narrative in style, as she believes art should be more than just media on a support – there are always visual stories to tell: www.gailstirlingrobertson.co.uk 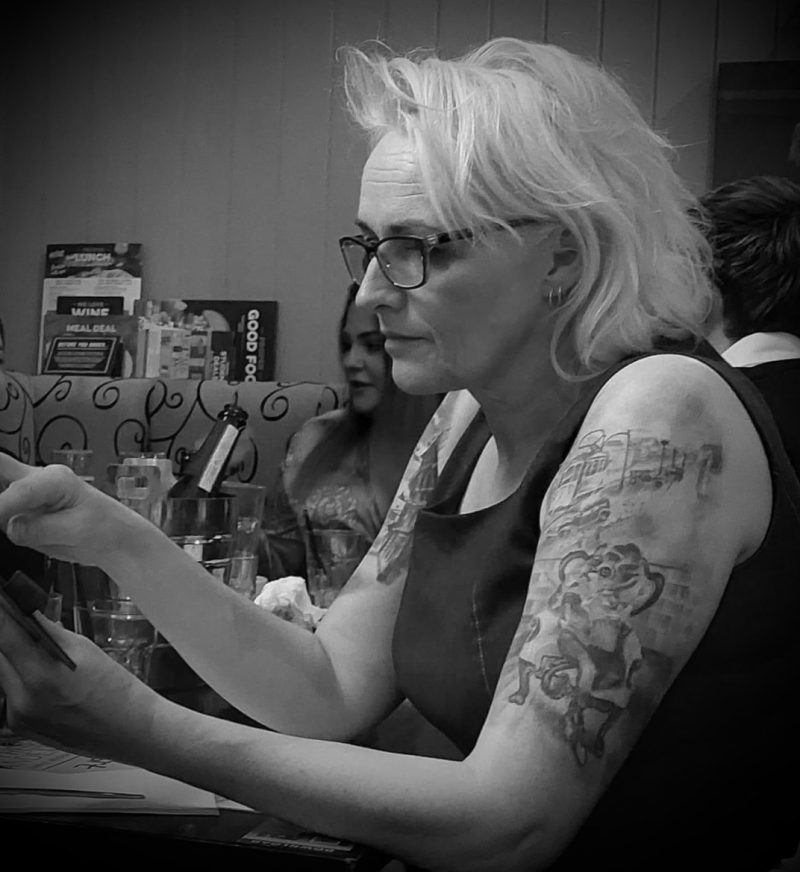 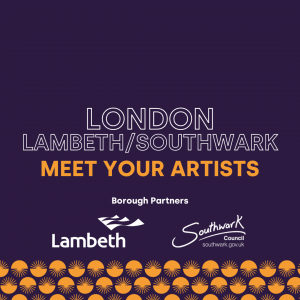 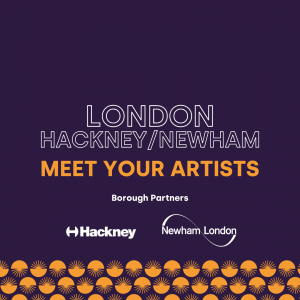 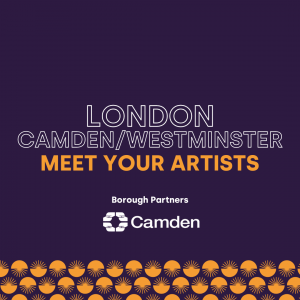 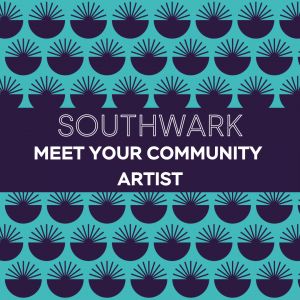 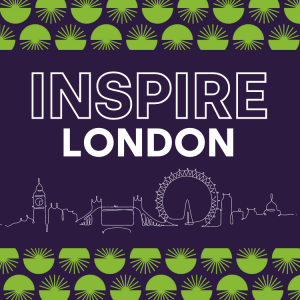